Sport How it Works Club & Partner Life About 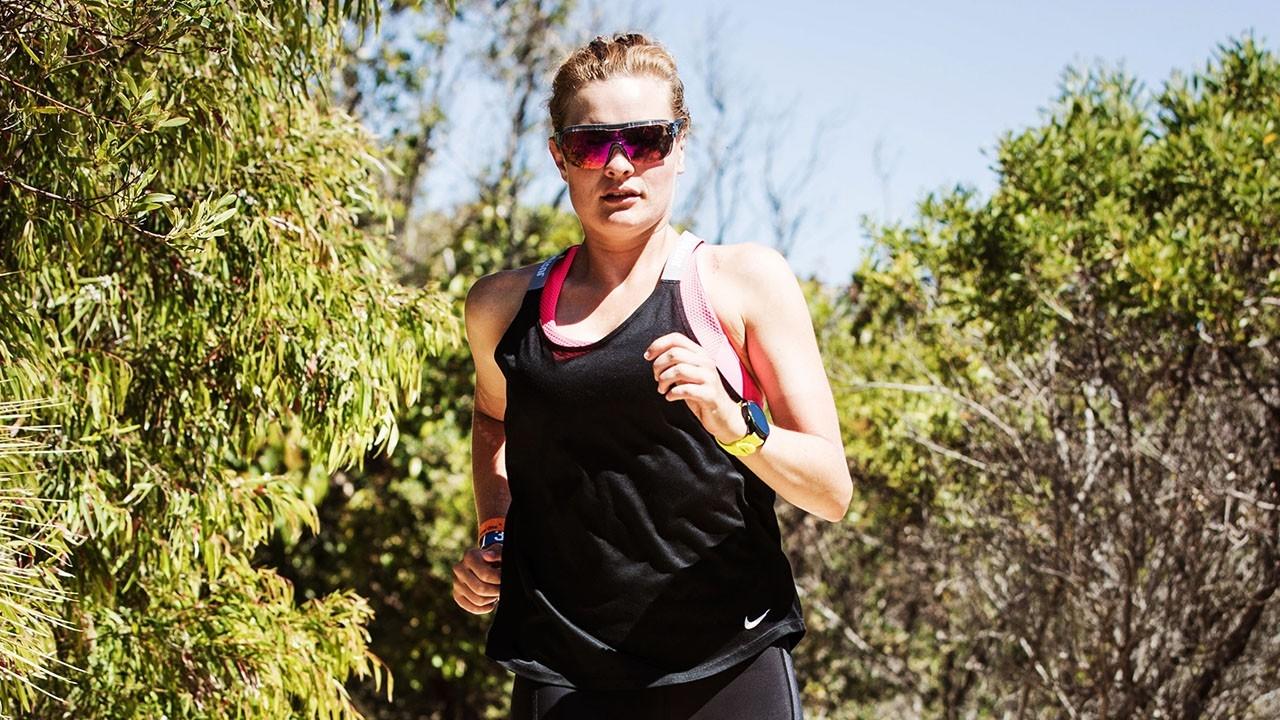 Awareness of movement and focussing on technique can improve your performance and reduce injuries.

As athletes become more serious about their performance, they will often look for ways to improve their power and speed, which will usually involve increasing the frequency and intensity of their training in order to achieve this.

Initially, increasing the volume will indeed correlate to increases in performance as their cardiovascular and muscle strength improves. However, the athlete will eventually reach a point of diminishing returns, and if overtraining continues to occur it can actually have a negative impact on performance.

So, if training volume is no longer providing the improvements required, where can an athlete go to get that extra increase in performance?

The answer is that they need to look at improving their technique.

This may seem obvious, but many athletes are unaware they even have poor form. Some athletes, such as runners and cyclists, are unaware that there are any special techniques they should learn in order to increase their performance output.

For many, running and cycling is something they've done since they were kids and doing so as an adult should be the same thing but with increased speed and volume.

However, a good technique enables athletes to use their energy as efficiently as possible in order to perform well, rather than overtraining and diminishing their potential.

Being able to perform with a good technique requires good posture and muscle balance in the body so that the athlete can optimise their body position, thus allowing them to perform at an optimal level for longer.

On the other hand, poor form forces you to use some muscles more than others, which creates an imbalance in output.

Over time, the muscles we overuse strengthen while the ones we don’t use enough weaken. This creates muscle imbalance around the joints, which causes tightness (and therefore pain and injury) in the athlete as well as inefficient movement (e.g. for a runner – less speed and limited distance) which is less than ideal.

A runner's awareness of how they currently run and how they should run will naturally produce good form. Yet, most runners simply go and run with no thought about their form.

They need to be aware that there is no use continuing to count the reps of an exercise if they’ve lost form as they will overwork the incorrect muscles.

Pilates For Sports is great for helping athletes produce good form for a number of reasons:

Pilates promotes a balanced musculature which in turn promotes efficient movement, stability, endurance and power, and is subsequently a fantastic avenue for athletes looking to increase their performance.

Noeleen O'Shea is the co-founder of Pilates for Sports, an online training program designed to improve your core strength, muscle balance and technique so that you can perform better at your sport with less pain, more power.

Stay connected with news and updates!